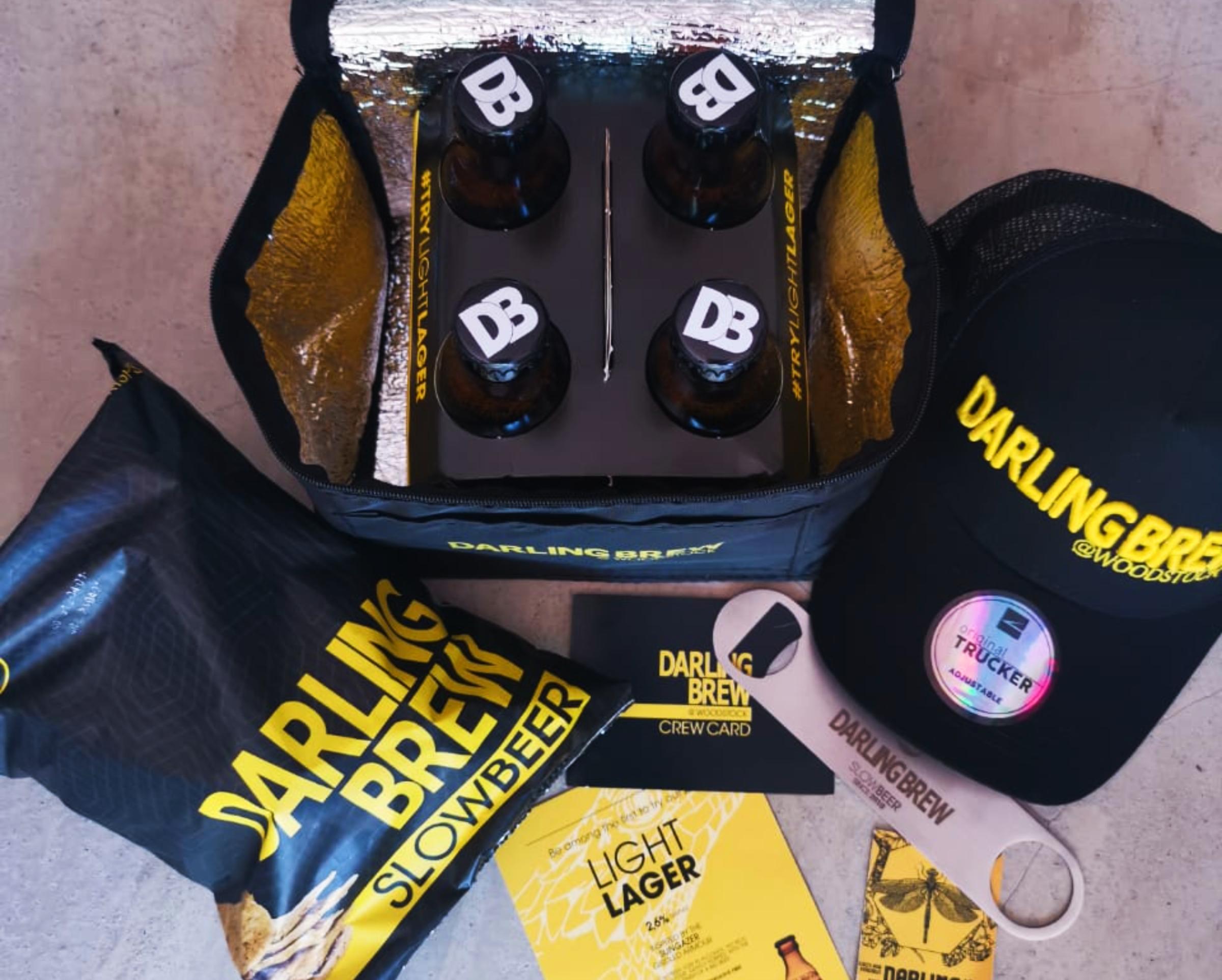 Award-winning local brewery Darling Brew has been hard at work launching their crisp new Light Lager. Darling has become synonymous with their ethos of slow-brewed beer – ‘Slow Beer’ is not only the name of Darling’s first brew, but it is also their philosophy, encompassing all of their signature beers, highlighting each one’s slow fermentation process and why it’s superior to mass-produced beer.

This passion and insight have been carried right through to their latest creation, the Light Lager. Inspired by the sun gazers griddled armour, Darling Brew’s Light Lager is naturally slow-brewed, preservative-free and offers the rich, malty flavour of a ‘big-beer.’

Here’s How to Enter: 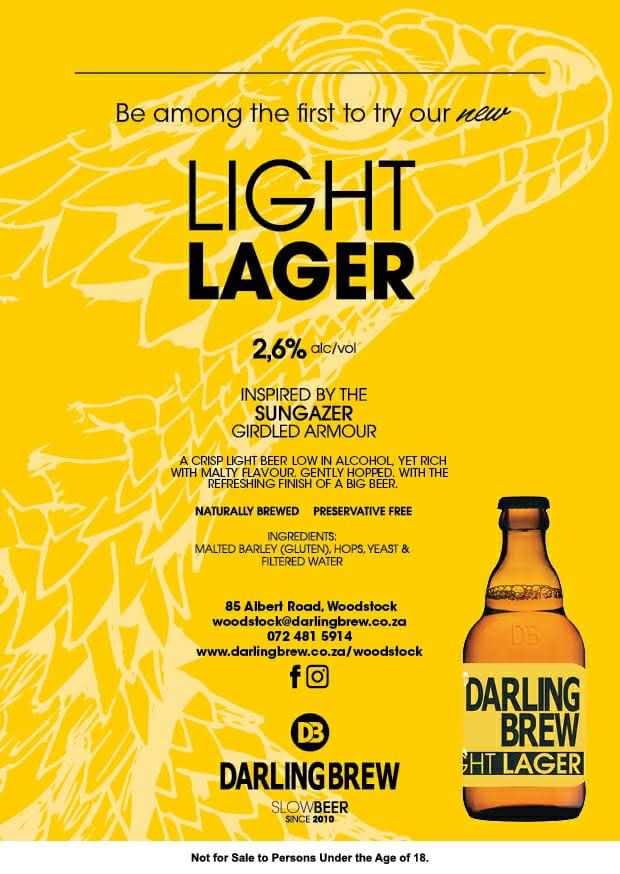