It was only a matter of time but the first case of Covid-19 coronavirus has officially be diagnosed and confirmed in South Africa. Health Minister Dr Zweli Mkhize released a statement today that has confirmed that South Africa has recorded its first positive case in Kwazulu-Natal.

The National Institute for Communicable Diseases confirmed that the first person to be diagnosed with the coronavirus in South Africa is a 38-year-old man who had travelled to Italy with his wife. The identity of the couple, who have two children, has not been made public. The man is currently in self-quarantine.

The patient is a 38-year-old male who travelled to Italy with his wife. They were part of a group of 10 people and they arrived back in South Africa on 1 March.” – Dr Zweli Mkhize

According to reports, the family returned home on March 1 and the husband consulted a doctor on March 3 after expressing flu-like symptoms, including headache, fever and a cough. He tested positive for COVID-19 and has been in self-quarantine since. The doctor has also been in isolation since March 3.

Health Minister said that the Emergency Operating Centre (EOC) was tracing anyone who had come into contact with the doctor and the patient and that a tracer team was deployed to the province. An epidemiologist and NCID clinicians are included in the group. 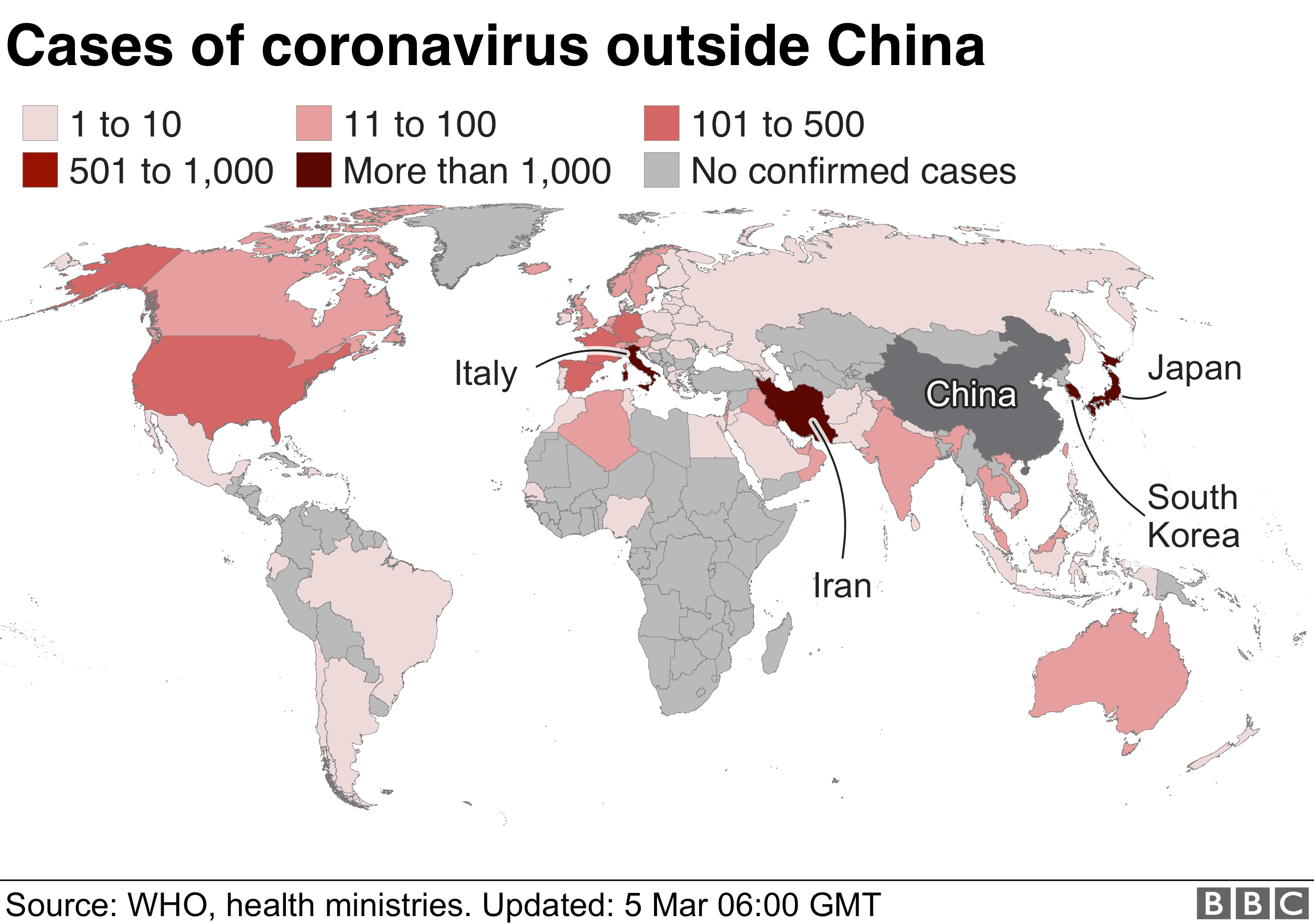 This news comes the country readies to receive more than 100 citizens who are returning from China. According to the ministry, officials will be working with the Chinese authorities to screen the group of South Africans before they depart the epicentre of Wuhan.

“This morning, Thursday, March 5, the National Institute for Communicable Diseases confirmed that a suspected case of COVID-19 has tested positive. The patient is a 38-year-old male who travelled to Italy with his wife. They were part of a group of 10 people and they arrived back in South Africa on March 1, 2020. The patient consulted a private general practitioner on March 3, with symptoms of fever, headache, malaise, a sore throat and a cough. The practise nurse took swabs and delivered it to the lab.

The patient has been self-isolating since March 3. The couple also has two children. The Emergency Operating Centre (EOC) has identified the contacts by interviewing the patient and doctor. The tracer team has been deployed to KwaZulu-Natal with epidemiologists and clinicians from NICD. The doctor has been self-isolated as well. This media briefing is to ensure that the public is immediately kept abreast. A press briefing will be held later after the parliamentary debate this evening to shed more light on this issue.”

What is Coronavirus? World Health Organization explains: “Coronaviruses (CoV) are a large family of viruses that cause illness ranging from the common cold to more severe diseases such as Middle East Respiratory Syndrome (MERS-CoV) and Severe Acute Respiratory Syndrome (SARS-CoV). A novel coronavirus (nCoV) is a new strain that has not been previously identified in humans.

Common signs of infection include respiratory symptoms, fever, cough, shortness of breath and breathing difficulties. In more severe cases, the infection can cause pneumonia, severe acute respiratory syndrome, kidney failure and even death.

Standard recommendations to prevent infection spread include regular hand washing, covering mouth and nose when coughing and sneezing, thoroughly cooking meat and eggs. Avoid close contact with anyone showing symptoms of respiratory illness such as coughing and sneezing.” 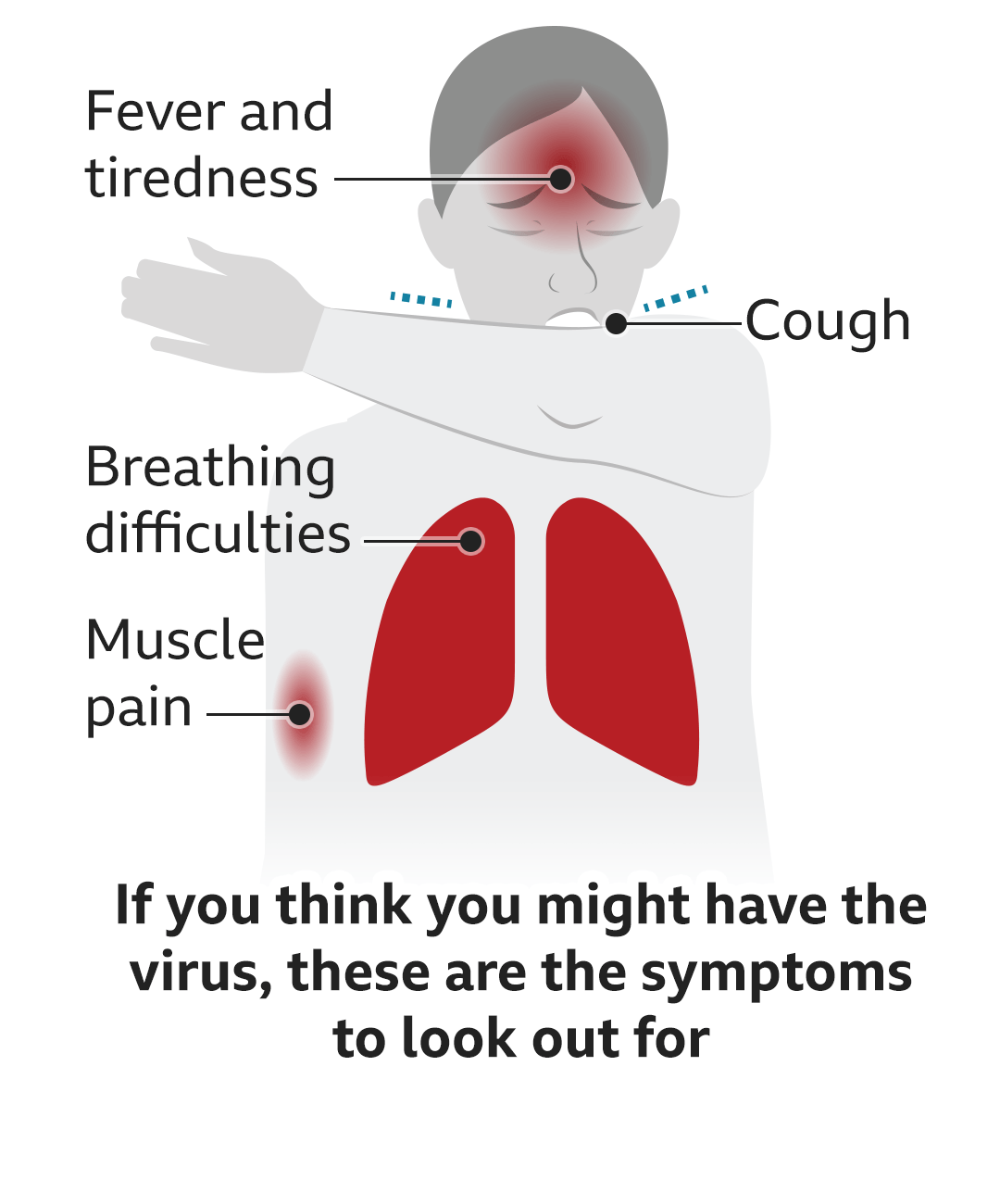 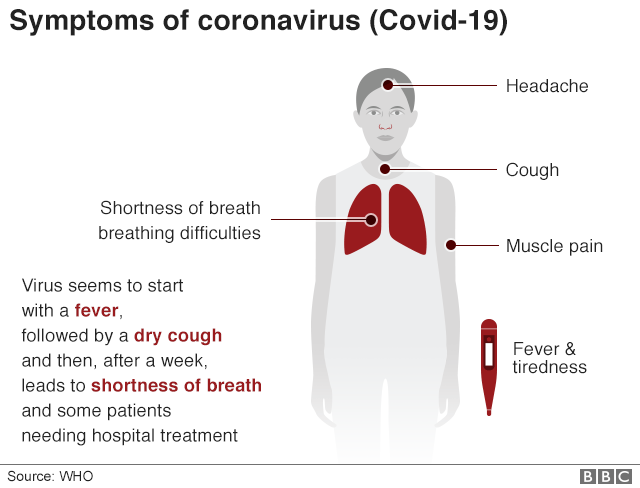 What to do if you feel sick 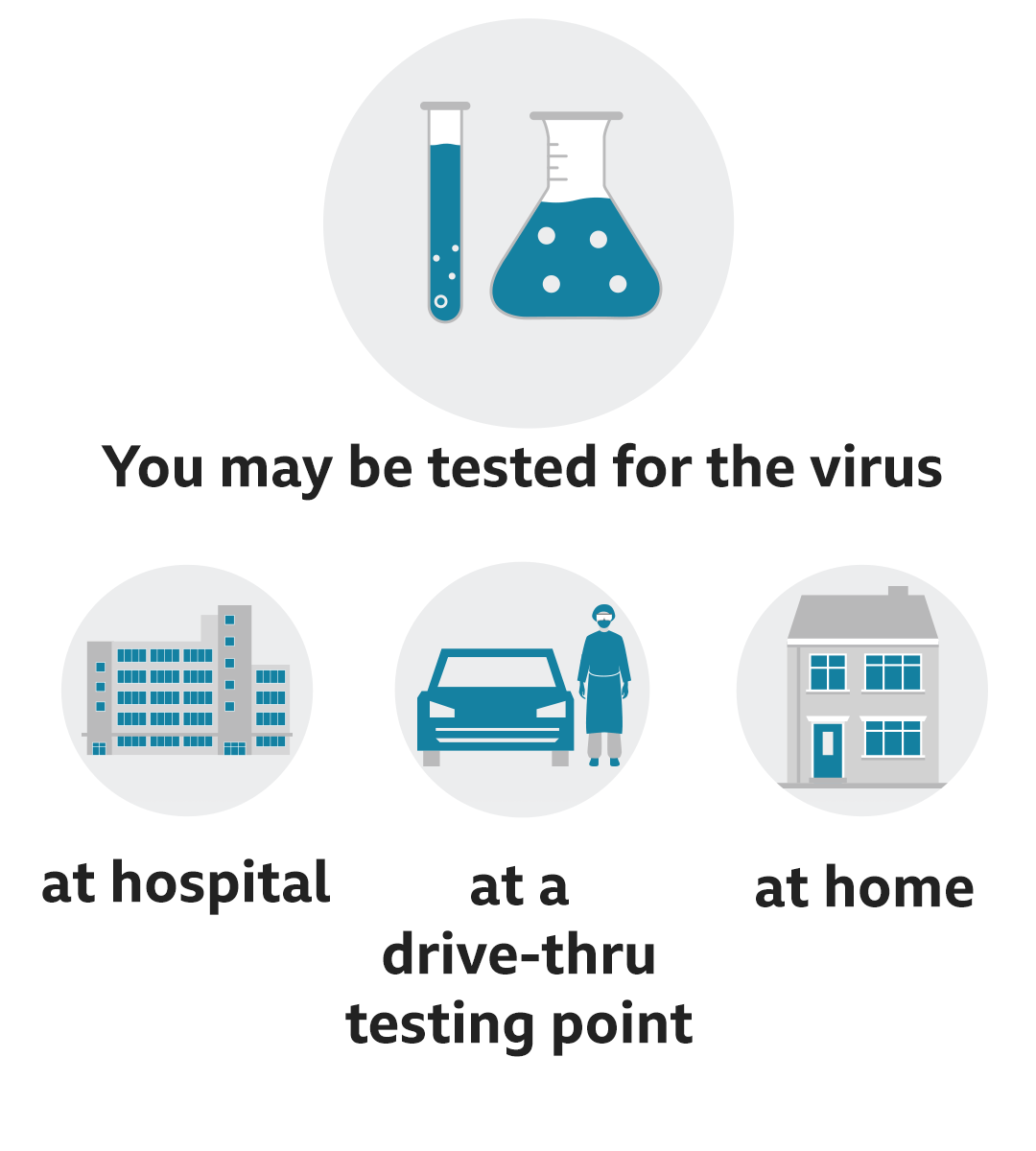